GST stands for Goods and Service Tax. From 1st July 2017 GST is applicable in whole country. In this article we have to discuss top 8 important points about the GST in India.

Must Read: How to apply for New GST Registration in India

GST (Goods and Service Tax) bill is passing on 3rd August 2016 in India. Before the GST there are different kind of taxes are applicable in the goods and services. The tax rate on the same goods is different in different states. Now, after the GST only single tax for single nation is applicable and tax rate will be same. There is no need to pay any extra tax after the GST. GST is seen most important economic reform of the decade’s. Now, GST imposed by the State and Central government.

8 Important Points about the GST in India

Prices of goods and service almost same in the whole country. Manufacturing cost reduced due to which making goods cheaper for the customers. GST is an indirect tax which is applicable on goods and services both. Let’s discuss 8 important points about the GST in India. 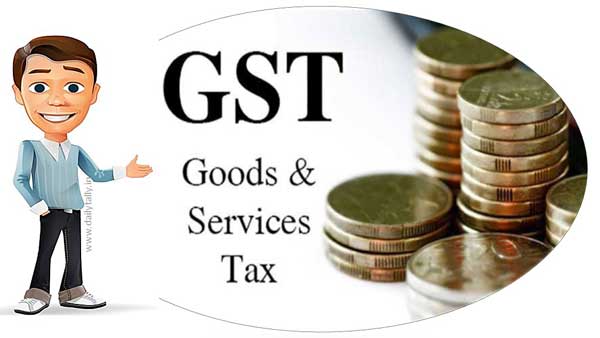 1. GST System CGST and SGST both will be charged on the manufacturing cost. These tax collected at the point of sale.

3. In GST only three type of taxes will be charges CGST, SGST & IGST in whole country.

4. GST is an important tool which stop the black marketing. After the GST both sales and purchases transaction detail stored in the Government records.

6. More than 160 countries already implemented in the GST.

7. You can easily enroll for GST online from GST website.